A Hand In The Dark by Underbelly & Ty Mayer - YouTube Library
-------
#Terrified #Aterrados #MovieReview
-------
Plot:
Terrified (original title Aterrados) is an Argentine horror film released in 2017, directed by Demián Rugna. A group of paranormal investigators attempts to solve the case of a neighborhood that suffered a series of bizarre occurrences.

The movie opens with Clara (played by Natalia Señorales) worried about the voices and strange noises in their house, especially the kitchen. Her husband, Juan (played by Agustín Rittano), shrugs her preoccupations off, thinking it's just their neighbor renovating the house.

In the early morning, Clara goes to the bathroom, and the noises harshly intensify. Juan goes to check on the wife, and she's being viciously killed by an invisible force.

In jail, accused of the murder of his wife, Juan receives the visit of three paranormal investigators: Jano, Rosentock, and Mora Albreck (played respectively by Norberto Gonzalo, George Lewis, and Elvira Onetto).

They believe that Juan wasn't the one responsible for the murder of Clara and tell him about two other supernatural cases in the neighborhood. First, of the problems going on in the house of Walter (played by Demián Salomón), the same one with home renovations. Second of a dead boy, already putrefying, who apparently got out of his grave and went back home.

The three investigators, together with Deputy Funes (played by Maximiliano Ghione), have the authorization of the owners to spend a night where the events happened to further analyze and figure everything out. 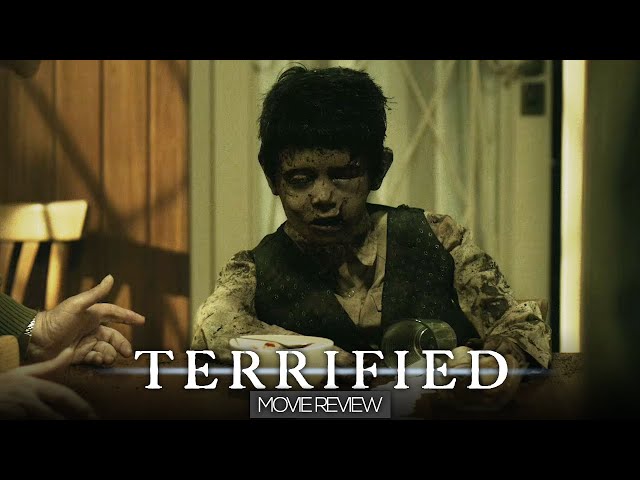